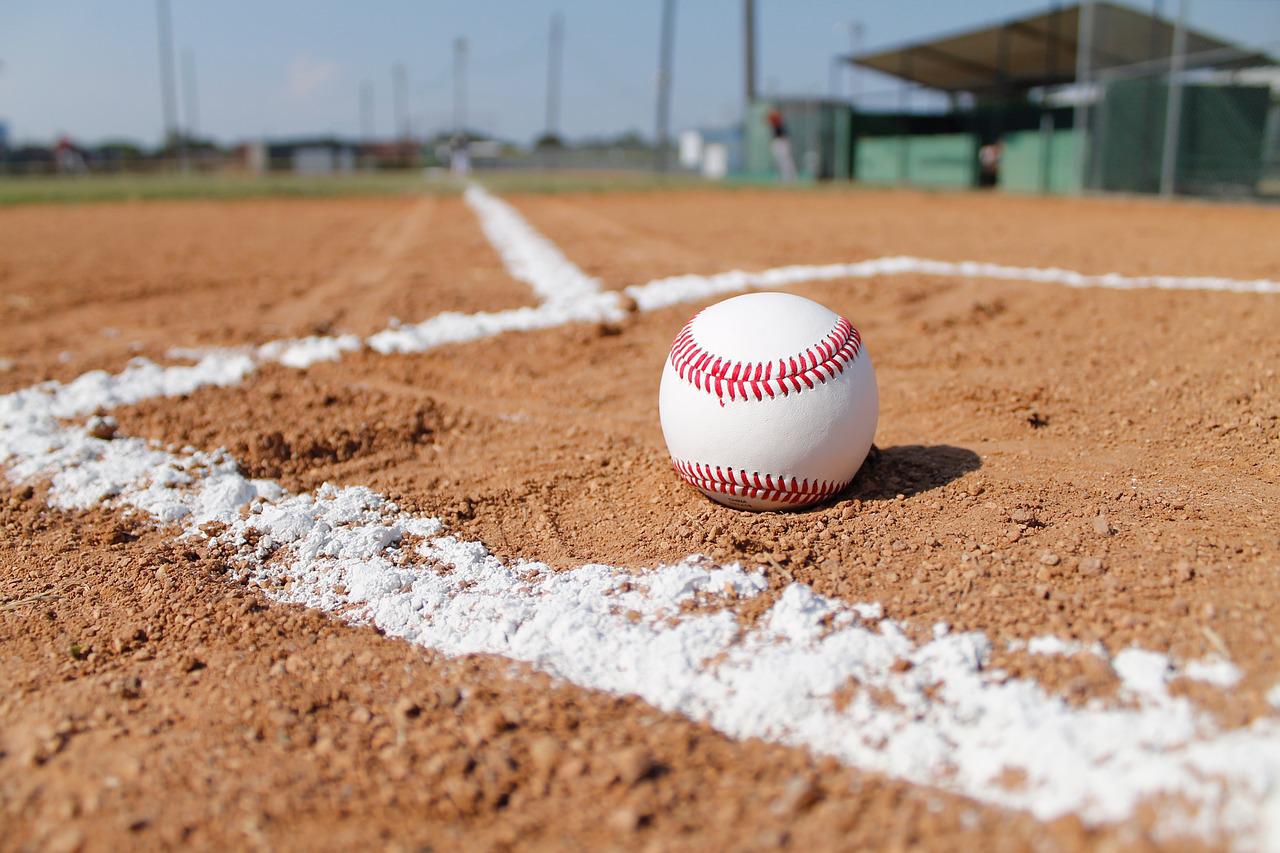 Sorare is planning on joining the digital space of NFTs through the release of a popular NFT fantasy soccer game. This will be done in connection with the upcoming NFT Ethereum-based Major League Baseball. NFTs have drastically expanded in the last few months, starting from a basic idea to a full-blown innovation that is impacting the digital space and the communities at large. The idea of sports leagues is being supported because it is activating new ways of earning revenues that were not available in the past. NFTs can be utilized by sports leagues to help sports entities to interact with their fans. Major League Baseball is the latest sports entity to dive into the NFT digital space. After the fantasy soccer game was successfully launched, MLB decided to do a partnership with Sorare for the Ethereum NFT-based fantasy game.

Sorare is a well known fantasy sports app in Europe, and the creation of Major League Baseball will mark it as part of the biggest four American sports. This game will introduce most fans to the European football app, which has 1.8 million players all over the world.

This upcoming NFT game will be offering digital cards in the likeness of professional players who will be featured in the Ethereum NFT collectibles. Players in possession of these cards can easily trade with other players depending on their preferences. Digital collectibles can be used to earn points basing on the performance of the real-world players.

“MLB is for many people, even myself, their first experience with fantasy sports; it is a sport that is very rhythm, math-driven, and stats-based, with tons of positions and players, scouting and prospects, and stars versus call-ups. It is going to be a blast,” Ryan Spoon (COO at Sorare) reported.

Sorare has the capacity of delivering a top-ranked fantasy baseball game because it is valued at $4.3 billion. Moreover, the entity is also interested in supporting the Baseball sport in the digital realm. After the launch, users will be able to purchase and sell digital baseball cards as NFTs. A free and paid version will be offered by Sorare this summer after July when the All-Star Game is over. Furthermore, Sorare is planning on offering rewards like meet-and-greets tours of the stadium as a means of attracting more fans. On the other hand, MLB also supports this partnership as a means of broadening the baseball fan base.

All over the world, sports teams and leagues are working very hard to attract more fans by improving online engagements and introducing new ways of communicating with new audiences. MLB and Sorare partnership is no different and the launch of this new platform will enable fans

to play fantasy games, collect NFTs and connect with other MLB players. This partnership will take Sorare from the soccer sport for the first time, and the launch will be beneficial to digital fans. 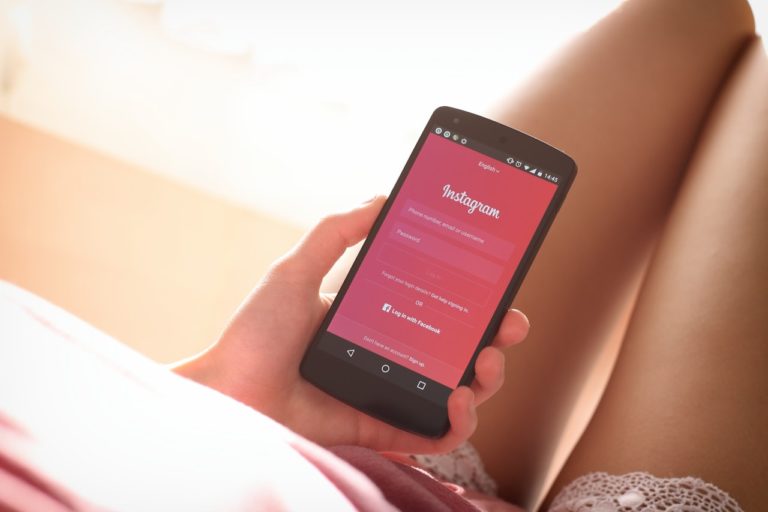 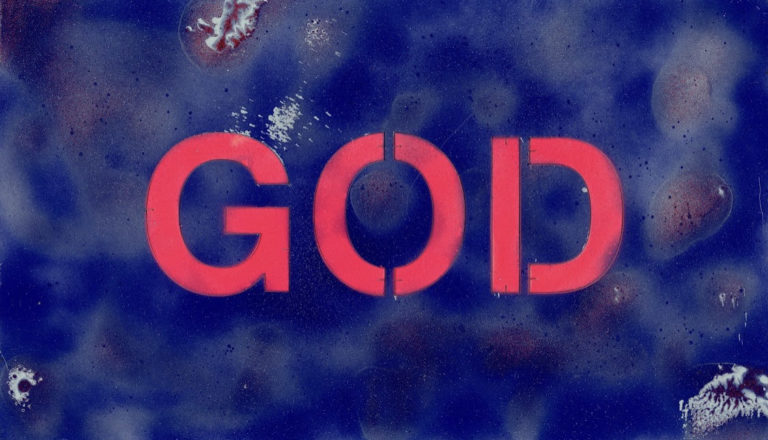 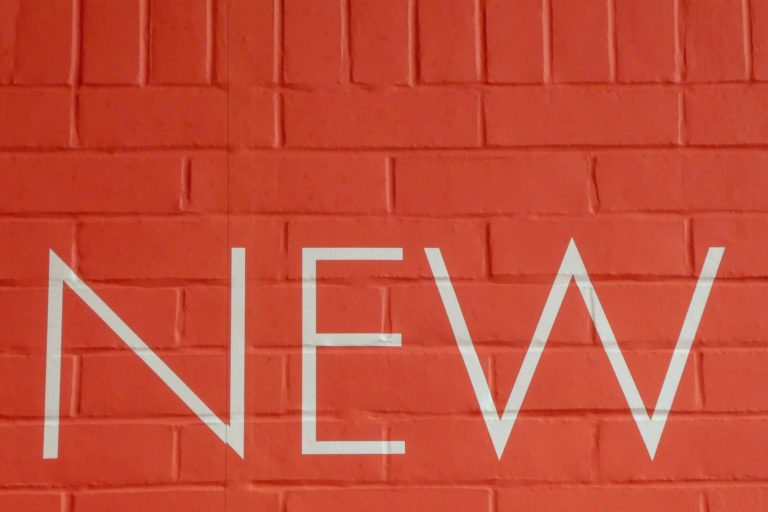 Since the launch of NFTs, the internet has been buzzing and popular NFT Marketplaces have been loaded with different types of digital assets. The prices of the most popular projects… 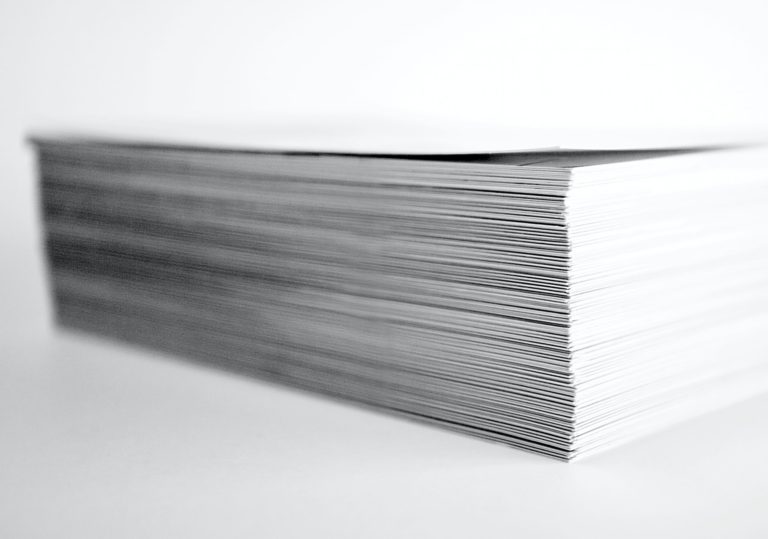 NFTs have emerged as monetary potentials for turning anything digital into money. All these have moved from just digital files to archived documents. Digitized documents came into light when Berkeley… 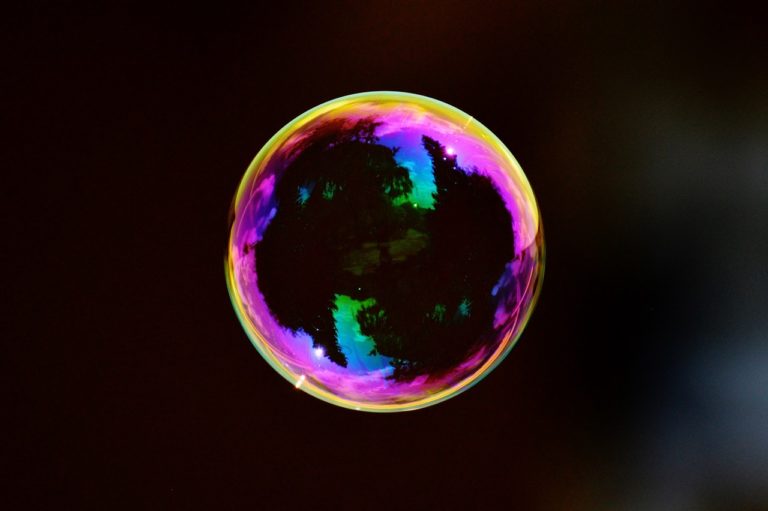 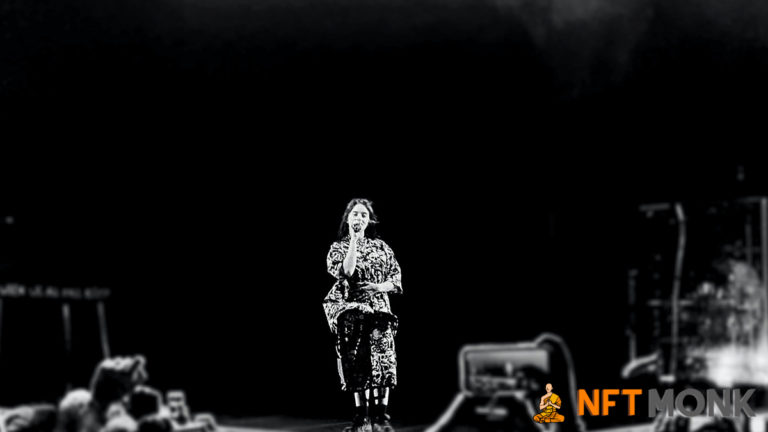